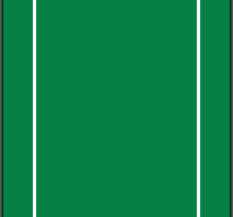 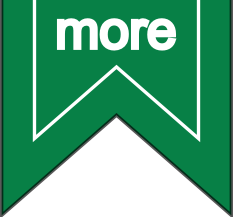 TED is a nonprofit organization that arranges conferences about various topics in more than 100 languages all over the world since 1984. Their mission is to spread great ideas and to spark conversation. The talks of about 10 to 20 minutes are held by scientists, academics, engineers or other experts.
More than 15,000 volunteers are translating the subtitles of these talks in several languages for the Open Translation Project, launched in 2009.
Enjoying the different kinds of talks and ideas, I wanted to be part of this team in order to contribute to share and spread interesting and valuable ideas. I like to watch the videos because they often inspire me and give me something to think about.

Translating the subtitles is enjoyable, but also contains a challenge, because there are some specific rules that are to be followed, for example:

All rights of the photos are held by TED.

Links to TED talks subtitled by me

Why great architecture should tell a story

Architect Ole Sheeren sees architecture as a way of storytelling and presents five of his buildings to introduce his idea that architecture should be more about the people who live and work in the buildings. 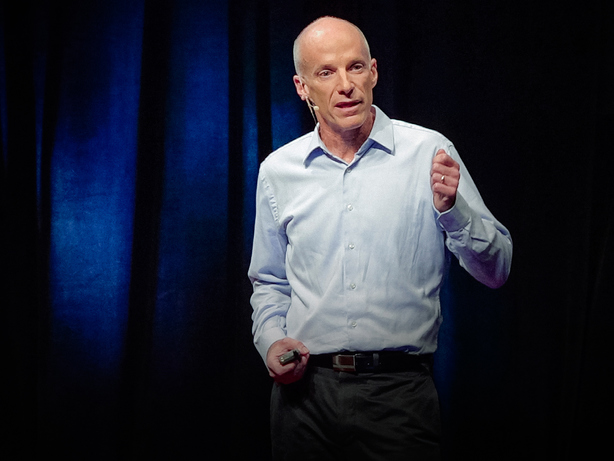 4 ways to avoid a catastrophic drought

Civil and environmental engineer David Sedlak introduces 4 solutions to the urban water crisis. His goal is to create a system that can withstand any challenge of climate change. 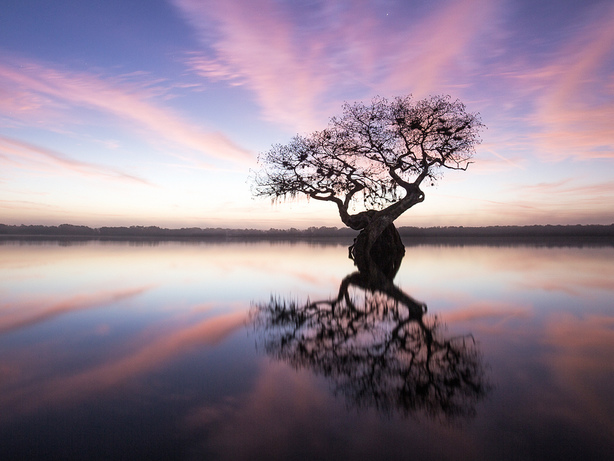 Stunning Photos of the Endangered Everglades

Photographer Mac Stone shows through his stunning photos the overwhelming beauty of unknown parts of the famous Everglades in South Florida.

Psychiatrist Robert Waldinger is the director of a 75-year-old study about adult development. He shares 3 important lessons about a fulfilling and happy life. 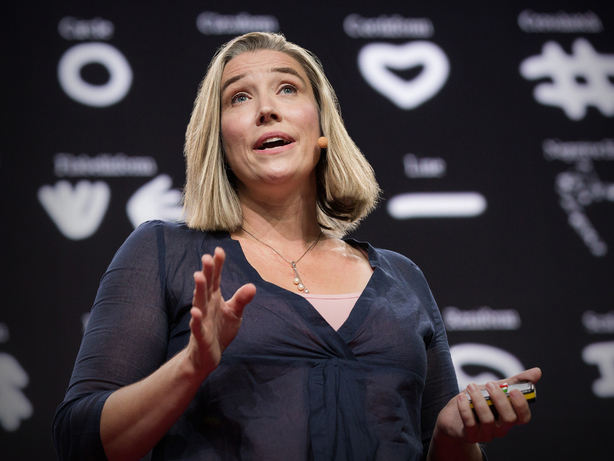 Why are these 32 symbols found in ancient caves all over Europe?

Rock art researcher Genevieve von Petzinger has studied geometric signs on the walls of ancient caves. She thinks that graphic communication is much older than we thought. 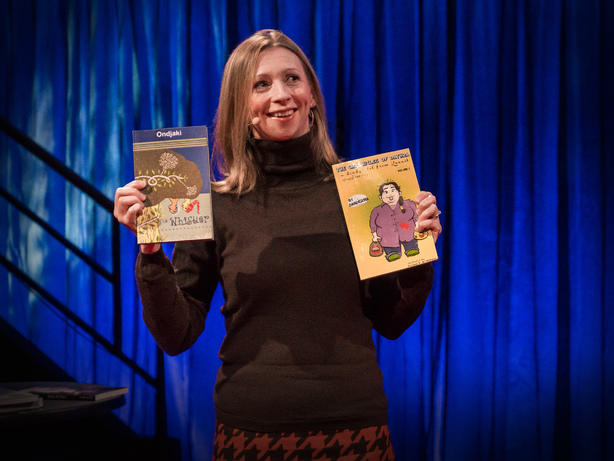 My year reading a book from every country in the world

Ann Morgan talks about her project to read a book from every country of the world during one year. She speaks about what she learned and how people all around the world would help her achieve her personal project. 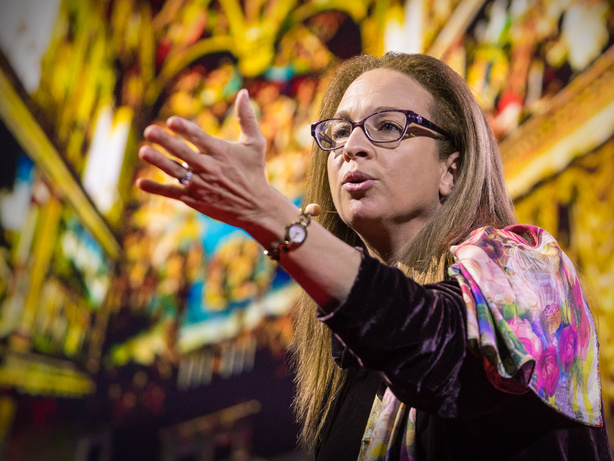 The unheard story of the Sistine Chapel

Art historian Elizabeth Lev takes us on a tour around the Sistine Chapel in Rome and describes the significance of Michelangelo’s painting. She suggests to see it as a mirror to ask who you are. 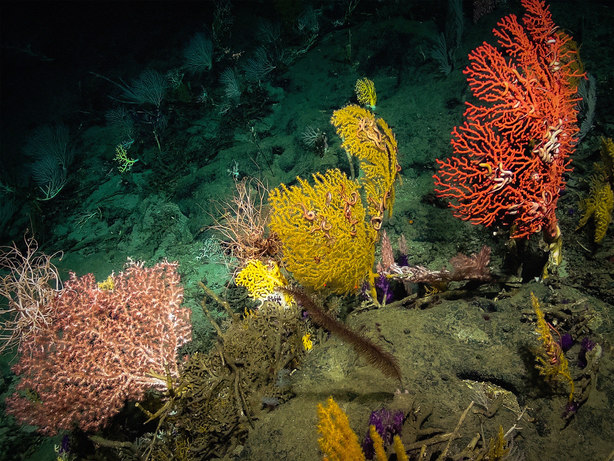 The secrets I find on the mysterious ocean floor.

Laura Robinson analyses corals to find out how oceans changed over time and to get an idea what might happen in the future. 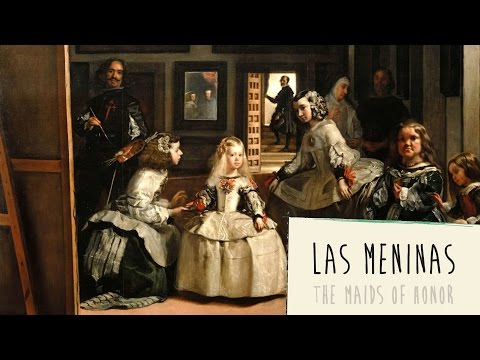 Why is this painting so captivating?

In this TED Ed video the authors explain the content and complexity of the famous painting “Las Meninas” from Diego Velasquez.